British Touring Car champion Colin Turkington has admitted that he may need to switch teams to continue in the championship next season. 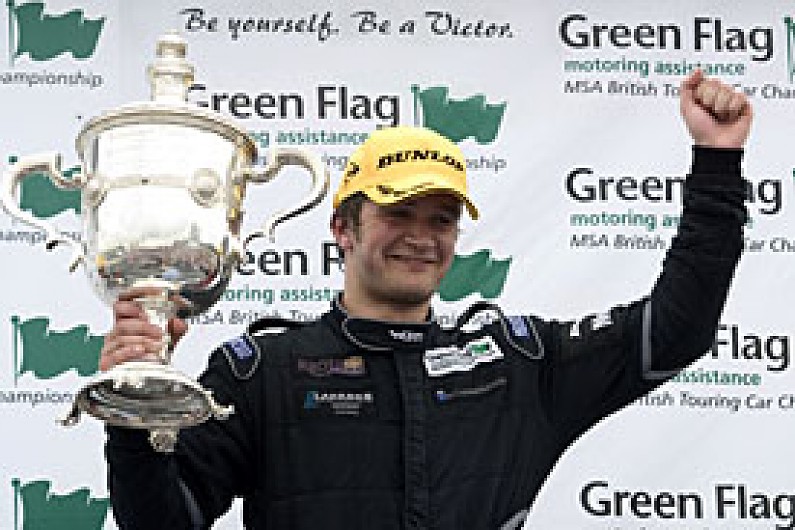