The Aston Martin Autosport BRDC Young Driver of the Year Award is one of the toughest tests in motorsport, with £200,000 and a Formula 1 test on the line.

This year's four finalists went through fitness and simulator tests, then spent three days on track at Silverstone - in MSV Formula 2, LMP3 and Aston Martin Vantage GT3 machinery - as they were put through their paces by the Award judges last month.

Only one driver will win the prize, which includes a Red Bull F1 test, a run in a Vantage GTE car and an Arai helmet, with the winner announced on December 8 at the prestigious Autosport Awards.

Watch Enaam Ahmed, Jamie Chadwick, Johnathan Hoggard and Ayrton Simmons as they are put through their paces during this year's assessment week. 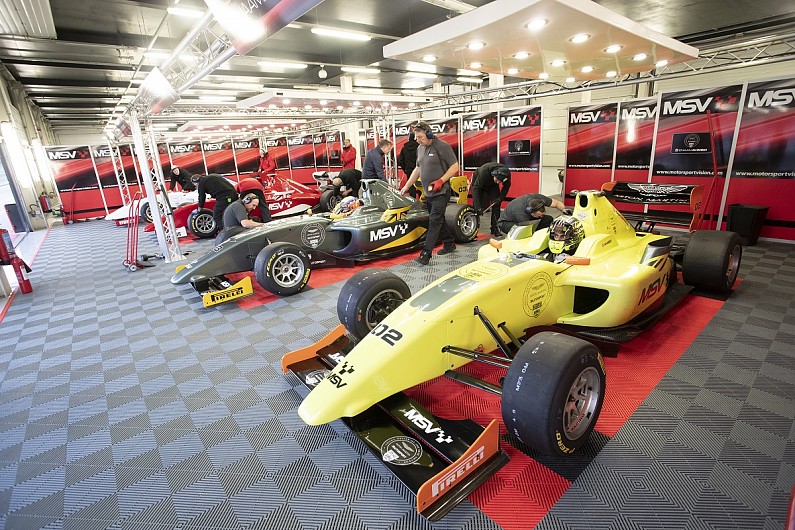