Formula 1's three star newcomers go up against a teenage IndyCar sensation in the final 2019 Autosport Awards category to open for voting.

The three F1 drivers in the running all rose from Formula 2 to the top level this year and have impressed in their varying circumstances - Russell starring against the odds for the troubled Williams team, Albon earning a mid-season promotion from Toro Rosso to Red Bull and Norris playing a big role in McLaren's resurgence.

But this Award - open to any driver in their first season in an international category - does not always go to F1's top newcomers. 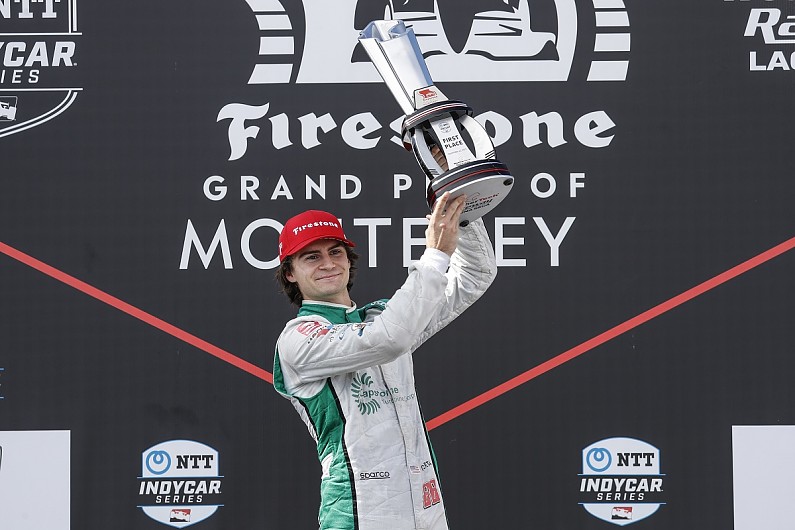 This year 19-year-old Herta has a shot at taking the Award back to America for the first time since it was won by Dan Wheldon and AJ Allmendinger in consecutive years in 2003 and '04.

Herta became IndyCar's youngest ever winner when he triumphed at Austin in just his third series start, and also won the Laguna Seca season finale.

This Award has been claimed by Charles Leclerc for the past two years, as he topped the vote for both his F2 success in 2017 and his strong first F1 season with Sauber in '18.