Autosport Plus subscribers and Autosport magazine readers decide who wins the accolade, which will be presented at the annual Autosport Awards in London on the night of Sunday December 2.

Ferrari-bound Charles Leclerc was the 2017 recipient for his run to the F2 championship at the first attempt, and a repeat win would match Lewis Hamilton's 2006/07 Rookie Award double.

Cast your vote for Rookie of the Year here 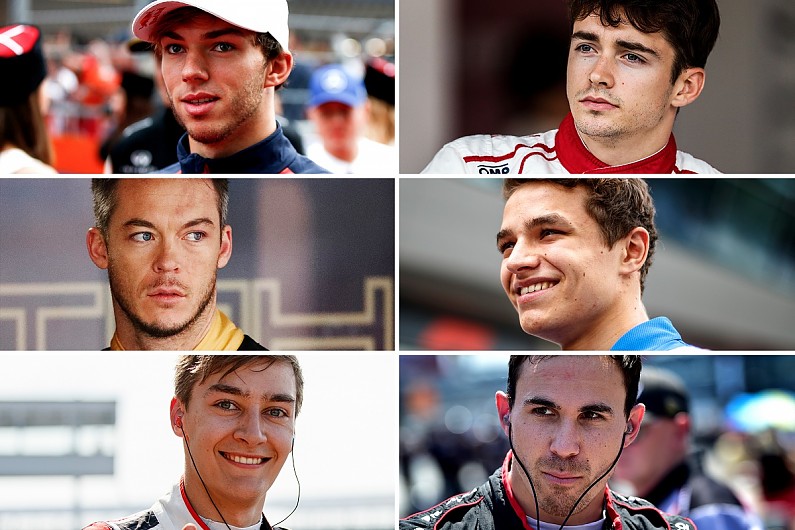 Leclerc's opponents include fellow F1 rookie Pierre Gasly - nominated for his strong results in the Honda-powered Toro Rosso team in his first full season - and the man who looks set to succeed him as F2 champion, George Russell.

Though Lando Norris is now out of the hunt for the F2 title, his strong first season at that level - which included a victory on his series debut - means the 2016 McLaren Autosport BRDC Award winner is also among the Rookie contenders.

Robert Wickens has also made the shortlist. He showed startling form in his first IndyCar campaign after moving from the DTM, only for his season to be truncated by serious injuries from a horrific Pocono crash.

The final contender is Andre Lotterer - a multiple Le Mans 24 Hours winner taking on a new challenge in Formula E this year, and pushing his eventual champion Techeetah team-mate Jean-Eric Vergne along the way.