Foster, who is battling for the prestigious award against Ollie Bearman, Jonny Edgar and Zak O’Sullivan, enjoyed a standout campaign in Euroformula Open last year finishing runner-up in the drivers’ championship with three race wins and 10 further podiums.

The 18-year-old is currently studying in America and will dovetail his education with a full campaign in Indy Pro 2000 after signing a deal to race for Exclusive Autosport, who secured the teams’ title in the series last season.

Foster topped a test at Indianapolis last October and is already targeting the title in his rookie season.

“I moved to America in August of last year and I’m delighted to get this opportunity to race here with Exclusive Autosport in Indy Pro 2000 while continuing my studies in LA," said Foster. “Last year was a massive learning curve for me in Euroformula Open, as it was my first year competing full-time outside the United Kingdom.

“Now we’ve taken another big step to head to another continent to live and race.

"I’m really happy with how the Indianapolis test went and if that’s a reflection of how our year could go, I’m really looking forward to the challenge. The team is really friendly and well organised, and I’m excited to work with them more in the off-season to build on what we’ve achieved already.” 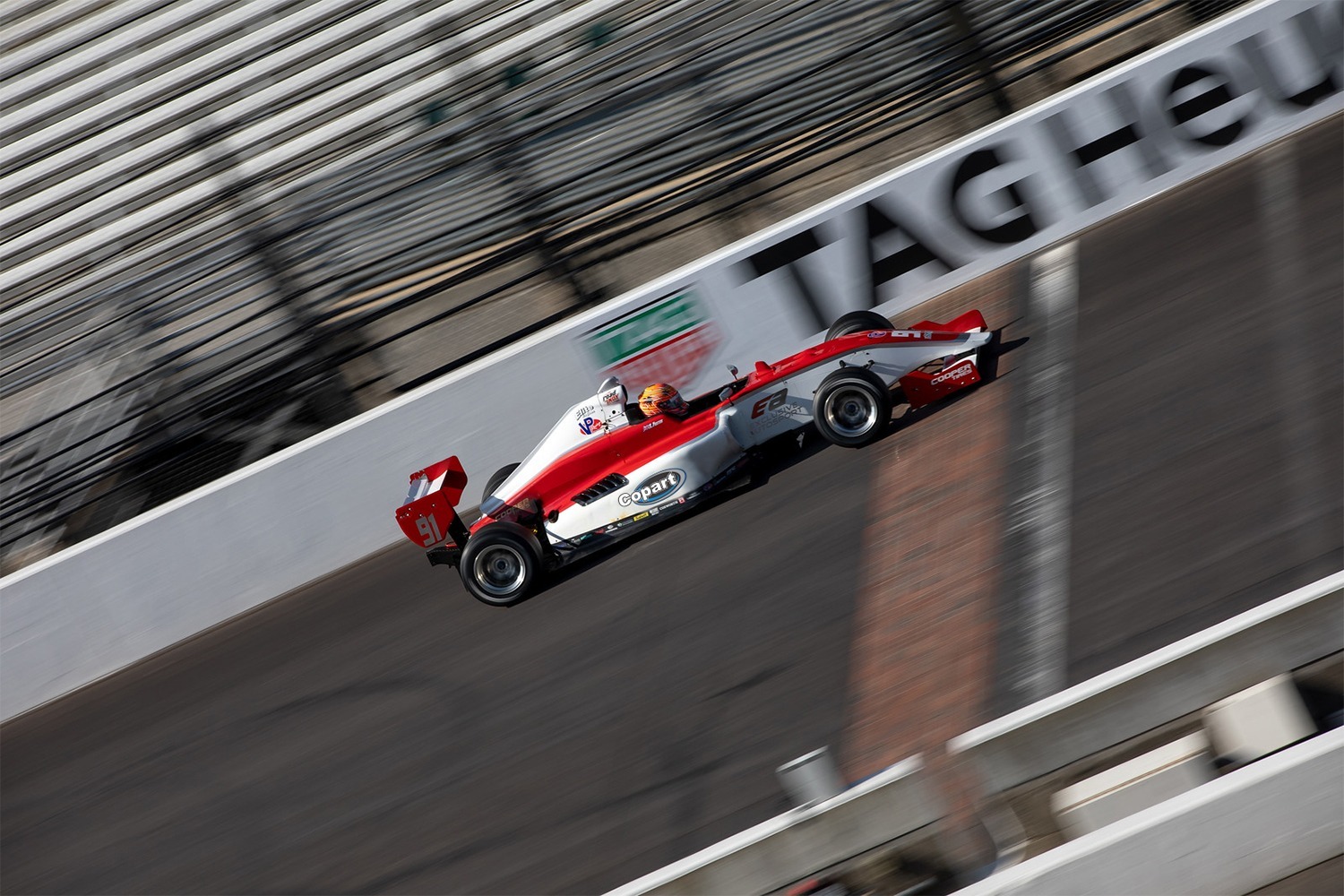 Despite his optimism, Foster is also bracing for a tough season adapting to a new team and new circuits, including his oval racing debut.

“I'm here for the challenge and to continue my progression as a driver. I’m under no illusions as to how tough the competition will be and we’re in for a hard-fought year,” he explained.

“It’s something totally new for me [racing on ovals], and there’s no doubt it will be tough learning about the car geometry and how to work with my engineer to get comfortable in this new kind of racing.

“I know the team will be strong as it won at Gateway last year, so that gives me a lot of confidence heading in.

“One of the interesting aspects of racing here is that it tests drivers on road courses, street courses and ovals. It's a true test of a driver.”

Foster will discover if he has won the 2021 Aston Martin Autosport BRDC Young Driver Award on 6 February at the delayed Autosport Awards ceremony at London’s Grosvenor House Hotel.

The budding F1 stars battling to emulate Russell and Norris