Leading British GT team Barwell Motorsport will once more field two Lamborghinis in this year's championship as Shaun Balfe switches from his own squad to join 2020 champion Sandy Mitchell.

Balfe, who finished third alongside Rob Bell in 2019 despite his Balfe Motorsport outfit missing the opening round at Oulton Park due to teething problems with its new McLaren 720S GT3, returned to the series last year after sitting out 2020 and focusing on International GT Open the following season.

He and team-mate Adam Carroll won the opening round of the season at Oulton Park in an Audi R8 LMS GT3 Evo II, but they departed the championship after a puncture caused a non-score in the three-hour race Silverstone and the duo finished a disappointing eighth at Donington.

The 2003 runner-up will now link up with multiple title-winning outfit Barwell, which announced former Assetto Motorsport Bentley drivers Mark Sansom and Will Tregurtha as its first pairing aboard the newly-upgraded Lamborghini Huracan Evo2 prior to Christmas.

Balfe said: "Having competed against Barwell for several years, I’d always seen them as the ones to watch, the team that consistently delivers results.

"So being part of historically what’s been a ultra-successful team, a team that’s stayed loyal to the exciting Lamborghini brand, and adding Sandy, a team-mate that despite his relatively still growing experience has already won a British Championship and consistently competes with top level Pro drivers, then I’m clearly very excited and motivated to help keep Barwell in the top tier of BGT." 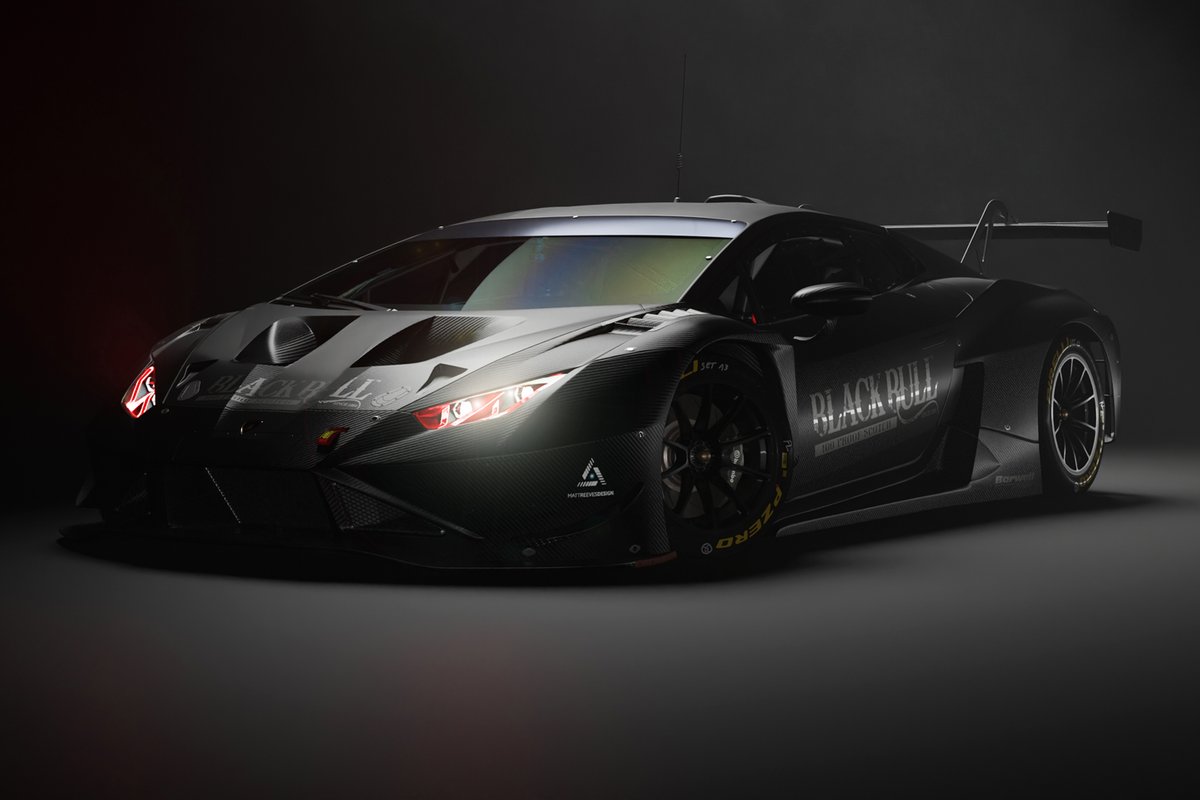 "I’ve known Shaun for as long as I can remember and he’s quick, professional and focused," said Lemmer.

"Plus he has motorsport DNA running through his veins which makes him a perfect fit for Barwell.

"Across the team we now have four great drivers and an exciting new car so we really can’t wait to get stuck in!"

Mitchell, who claimed his 2020 title for Barwell alongside former British Touring Car Championship racer Rob Collard added: "I feel we have an extremely strong package which is ready to challenge for the title."

The championship begins at Oulton Park on 10 April.