NASCAR Custer snatches first Cup win at Kentucky Cole Custer claimed his maiden NASCAR Cup victory in a last-lap dash to the flag at the Kentucky Speedway, winning out in a four-wide battle for the lead

Autosport Plus The wild Austrian GP that launched a future champion Alan Jones's maiden grand prix victory was also the Shadow squad's sole win. Neither expected that result from a 14th-place starting position, but it would spur the Australian on his path to become a future Formula 1 world champion

Matt Kew What's new in Formula E ahead of its return?

GP Racing Why Sainz can handle the pressure of Ferrari 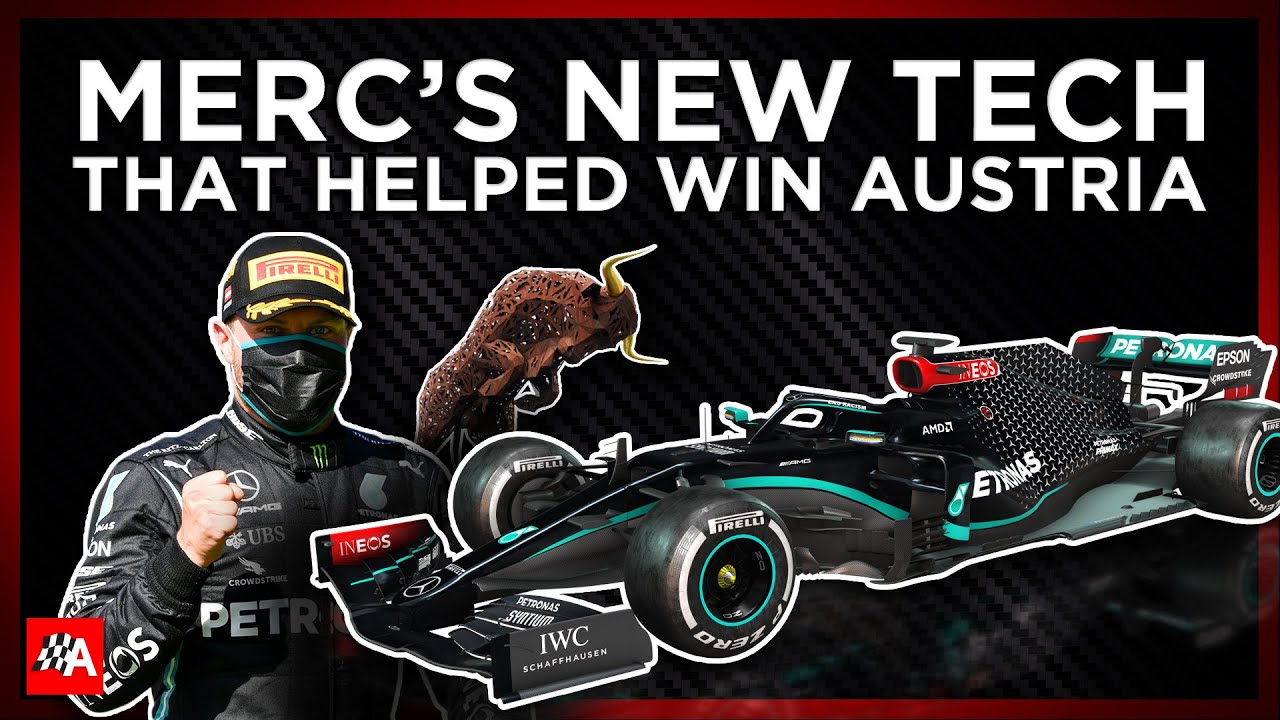 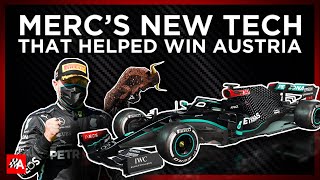 The Updates That Helped Mercedes To Victory In Aus... Now playing 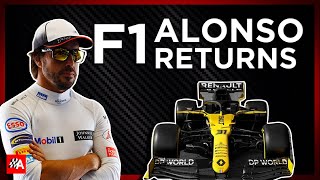 Why Renault Had To Choose Alonso For 2021 Now playing 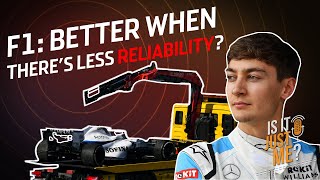 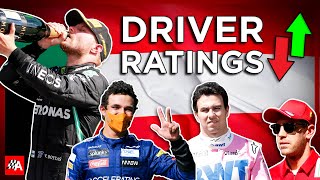 Rating every F1 driver from the Austrian GP Now playing 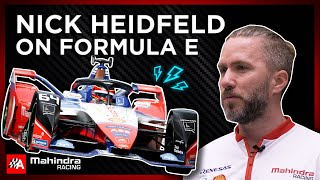 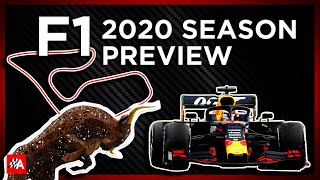 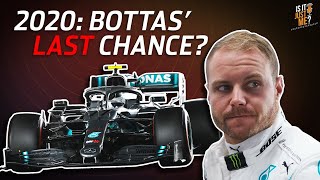 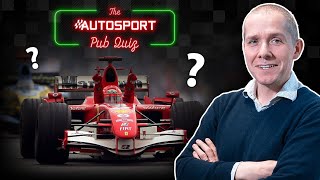 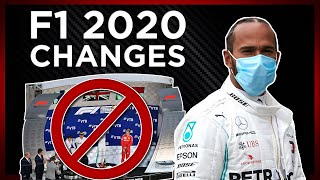 The New Protocols That Will Change F1 Now playing 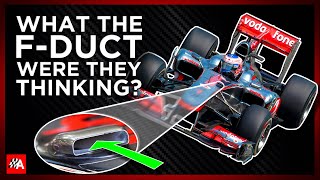 Why The F-Duct Was Banned From F1 Now playing

Binder not worried by Petrucci's lack of KTM experience 1593775867 MotoGP

What is the future of F2, F3 in developing F1 talents?

Gary WatkinsThe wild Austrian GP that launched a future champion Alan Jones's maiden grand prix victory was also the Shadow squad's sole win. Neither expected that result from a 14th-place starting position, but it would spur the Australian on his path to become a future Formula 1 world champion 1594512000 F1

Lewis DuncanWhy doing an Alonso won't work for Dovizioso in MotoGP Talks between Andrea Dovizioso and Ducati for 2021 have stalled again, with a sabbatical a considered option now for the Italian. Fernando Alonso proved there is a route back from his to F1, but Dovizioso can't expect the same in MotoGP... 1594425600 MotoGP

Alex KalinauckasRed Bull edges closer to Mercedes as rain threat clouds order One week after the 2020 season started at the Red Bull Ring, the cars are running there again thanks to Formula 1's pandemic-shifted calendar. But this time around practice signs are looking better for the home team, with rain chaos also predicted 1594339200 F1

Matt KewWhat's new in Formula E ahead of its return? Formula E's coronavirus-forced hiatus is almost at an end as racing is set to resume in August in Berlin. But the series hasn't had a quiet break, with controversy, driver changes and rule changes all dominating headlines 1594339200 FE

GP RacingWhy Sainz can handle the pressure of Ferrari Carlos Sainz has trodden a tough career path to becoming Ferrari's choice to replace Sebastian Vettel in 2021. BEN ANDERSON says the timing is perfect, because although Sainz has endured setbacks with Red Bull and Renault, going through F1's school of hard knocks has primed him for one of the toughest driving gigs on the grid 1594252800 F1

GP RacingThe measures that could save F1’s struggling grandee teams Formula 1's budget cap may come in to force too late to save some of the most cash-strapped teams - which is why they've taken proactive measures to save themselves, says MARK GALLAGHER 1594252800 F1

IndyCar deep diveHow Ganassi's pursuit of perfection is paying off By David Malsher-Lopez Another crushing victory for Scott Dixon in the Indy GP means the Chip Ganassi Racing man is already starting to look favourite for a sixth IndyCar Series title in 2020. Autosport delves into the major talking points from the second round 1594166400 IndyCar

Reversed grid analysisThe NASCAR experiment that could teach F1 a lesson By Jake Nichol While Formula 1 rejected the chance to trial reversed grids at double-header races in 2020, NASCAR rolled the dice by flipping the top 20 for the second legs at Darlington, Charlotte and Pocono. Autosport crunches the data to assess whether F1 missed a trick 1594166400 NASCAR