Formula 1 The alarming speed gains that forced F1's 2021 changes Formula 1 teams may have to use the same basic chassis this year, but that has not stopped anticipation for some pretty big car changes in 2021

Autosport Plus The image battle facing F1's 'nice guy' He's had his fingers burned by social media's keyboard warriors who have trouble appreciating that he's only human. But after two years in the intense spotlight Formula 1 brings, Lando Norris has no plans to change his outlook

Formula 1 Archive: When Little Al showed his F1 credentials The high-profile IndyCar to Formula 1 move of the early 1990s came when Michael Andretti joined McLaren for 1993. But two years earlier, his main rival had enjoyed a successful test with Williams at Estoril and harboured ambitions of a switch himself, as he told Autosport in the 28 November 1991 issue

Autosport Plus How a GP is thriving in a COVID-free territory The New Zealand Grand Prix's mix of rising talent and big-name stars thrilled the crowds (yes, remember crowds?) assembled for the Toyota Racing Series meeting at Hampton Downs last weekend and left distant observers craving a repeat

Jake Boxall-Legge What you need to know about F1 2021

Stephen Lickorish The Formula Vee maverick who has reached the top

GP Racing The reluctant Lotus ace who was dropped for Clark

Nick Garton What to look out for in the 2021 WRC 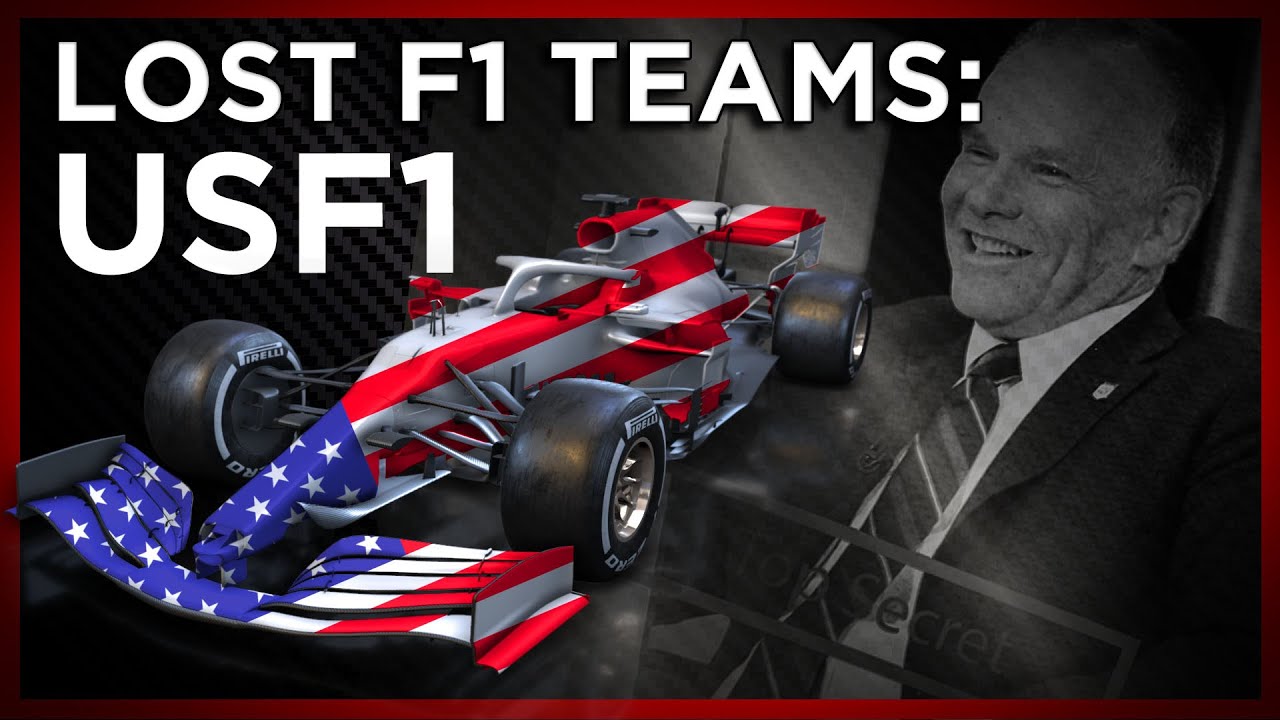 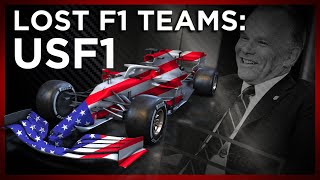 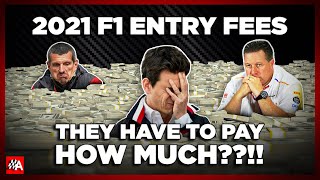 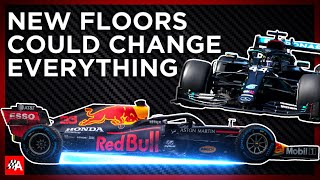 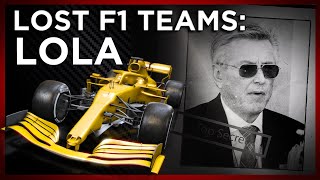 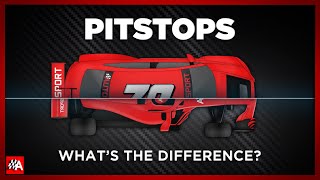 Comparing Pitstops Across Motorsports - What Are T... Now playing 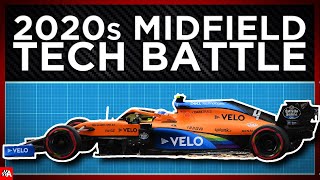 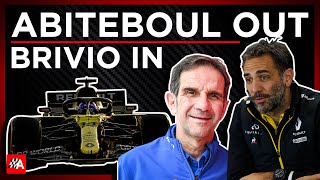 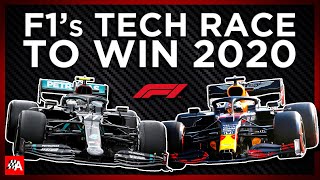 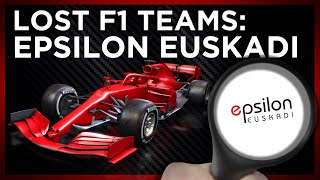 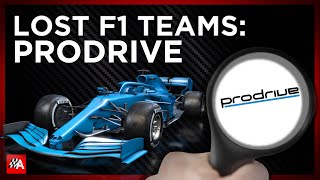 Toto Wolff discusses the future of F1 and cost caps

F1 to stick with hybrid energy, says Head of Strategy

Luke SmithThe image battle facing F1's 'nice guy' He's had his fingers burned by social media's keyboard warriors who have trouble appreciating that he's only human. But after two years in the intense spotlight Formula 1 brings, Lando Norris has no plans to change his outlook 1611619200 F1

Jake Boxall-LeggeWhat you need to know about F1 2021 Formula 1 won't get its big new regulations this year, but there are still plenty of changes to keep track of on the technical, team/driver and calendar fronts. Here's our guide to all the important details 1611532800 F1

1991 specialThe point-less F1 teams of 1991 By Jake Boxall-Legge Six of the 18 teams that appeared in the 1991 Formula 1 season failed to score a point, whether through lack of funds to build and test new parts, under-par engines or management musical chairs. Here are their little-known stories 1611446400 F1

Stephen LickorishThe Formula Vee maverick who has reached the top For a second consecutive year, a self-built machine has won the Formula Vee championship. But James Harridge's 'Maverick' comes from the very humblest of origins - with some parts even salvaged from a skip 1611446400 National

Gary WatkinsHow Tandy joined an exclusive club of endurance legends Victory at last year's Spa 24 Hours meant Nick Tandy had completed the unofficial sextuple crown of the world's six biggest endurance races, becoming the first Briton to do so. Ahead of his fresh start with Corvette Racing, he explains how he did it 1611360000 GT

GP RacingThe reluctant Lotus ace who was dropped for Clark A firm believer that motor racing was a sport for gentlemen, Innes Ireland lived a spirited life. NIGEL ROEBUCK recalls a character whose outlook ceased to fit with modern Formula 1 1611360000 F1

The Williams family bows out of Formula 1 Browse 35 photos